Welcome to my site. 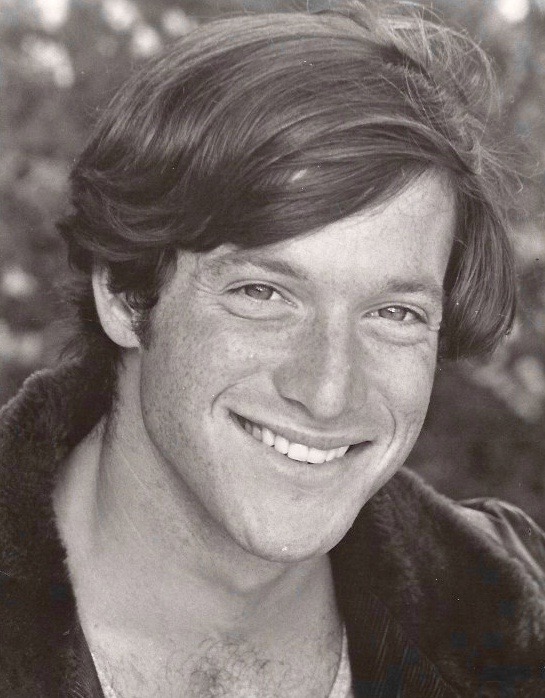 Born and raised in Philadelphia, the first of a pair of identical twins, Joel always had an innate appetite for adventure and self expression. This impulse led him into a career in gymnastics, which brought him at 17, to USC on full scholarship. At the end of his freshman year a wrist injury threw open the door to the Theater, and following a brief but illuminating stint in the circus, an invitation to attend Yale Drama School sealed his fate. Joel leapt joyfully into a lifetime commitment to acting and the theater arts. He returned to Los Angeles to pursue a television and film career and has worked consistently in all three mediums since. People say, “If you love your work, you will never work a day in your life”. Joel couldn’t agree more. 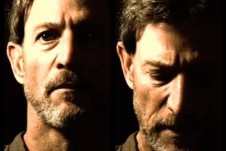 Over the years I have appeared in a dozen feature films, over a hundred twenty episodic TV shows, and television movies. 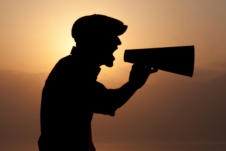 Directing has been a passion of mine for many years, I love being able to lend my expertise and knowledge to scenes and actors. 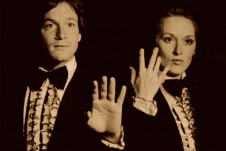 In my 15 years of coaching I have seen it all, and I have a very impressive record of moving actors forward in their craft and careers.

“The moment one definitely commits oneself, then providence moves too.“

" GROUNDBREAKING! This play is WORTH SEEING. How religious extremism can blind those with even the greatest intent. "

" I've known Joel Polis as an actor and director for over twenty-five years. He is a greatly talented, consummate, creative professional. We have worked together on stage and film and it has always been a pleasure and a challenge to work with him. Few match his creativity and artistic dedication. I look forward to seeing Mr. Polis on stage especially because I know I will be in for a very satisfying experience. "

" The work was absolutely first rate, up and down the line. And that's you, dude! Not a false moment. Simple, surprising, brilliantly moment to moment, insightful, the whole 9 yards. So thank you, sir. Very impressive. "

" Joel is an intelligent, insightful, passionate actor deeply dedicated to his craft. He is fearless, inventive and a total Pro. Plus he's just a good, warm-hearted soul with a delicious sense of humor. "

" Joel Polis’ staging underscores the verbal dexterity and wry renditions of his excellent cast, exemplified by one droll and pathos-laden monologue delivered by the church founder (Robert L. Hughes), who finds himself exiled from his own creation. "

" Joel has the rare ability as a director to speak to actors in their own language; that of passion and sensibility. Joel has a fast understanding of new works, making him one of the best directors I've worked with as a writer. "

" Under the strong direction of Joel Polis... radiates the energy of early Mamet. "

I Would Love to Hear From You

Please fill out the contact form with as much detail as possible.