Check Out My Reel

“As an actor Joel has appeared in over 120 episodic TV shows, feature films, and scores of plays from New York’s Off Broadway to many of the Southland’s theaters. He recently won the LADCC and Stage Raw award for his featured performance in MY NAME IS ASHER LEV at the Fountain Theater. Joel most recently directed the world premiere of the Skylight Theatre Company’s production of Allen Barton’s latest play, DISCONNECTION at the Beverly Hills Playhouse. Barton’s YEARS TO THE DAY (LADCC, LA Weekly nominations) also directed by Polis at the Beverly Hills Playhouse, successfully played in New York, Edinburgh, Paris and Kansas City. His production of Kathy Graf’s HERMETICALLY SEALED was named to the LA TIMES Best of 2013. Joel has so many credits to his name that we could go on and on, check out his acting reel and set photos to gain a better understanding of his expertise and style. He is also a proud graduate of Yale Drama School and USC’s School of Theatre.” 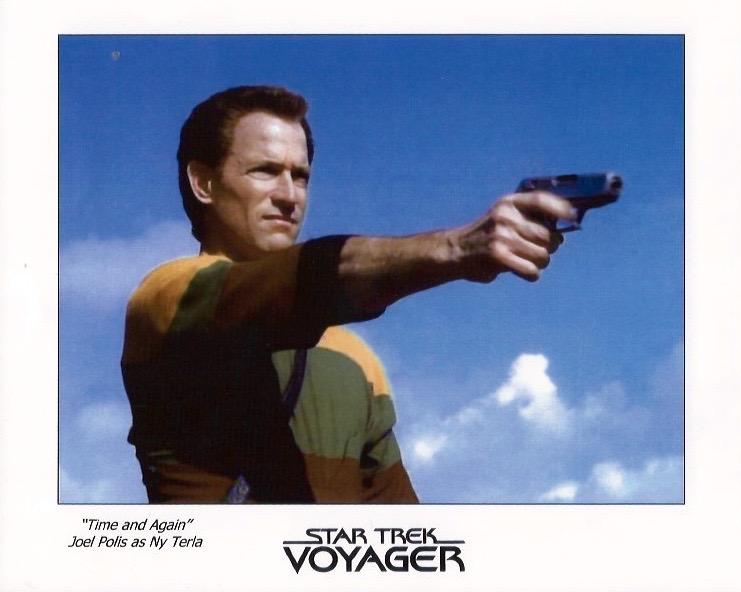 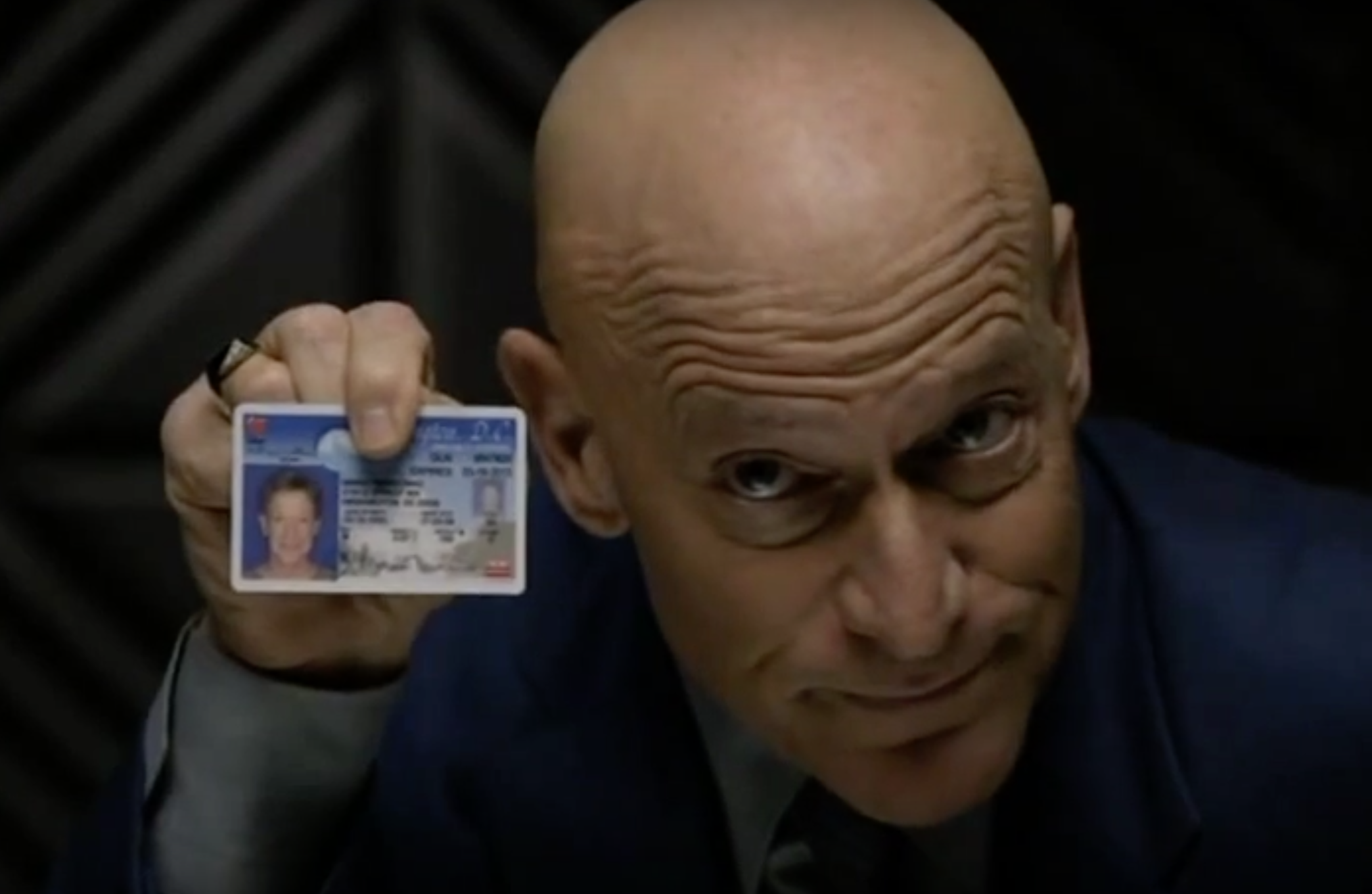 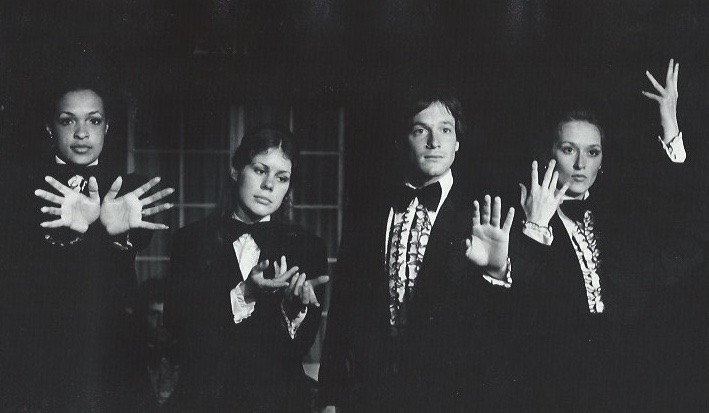 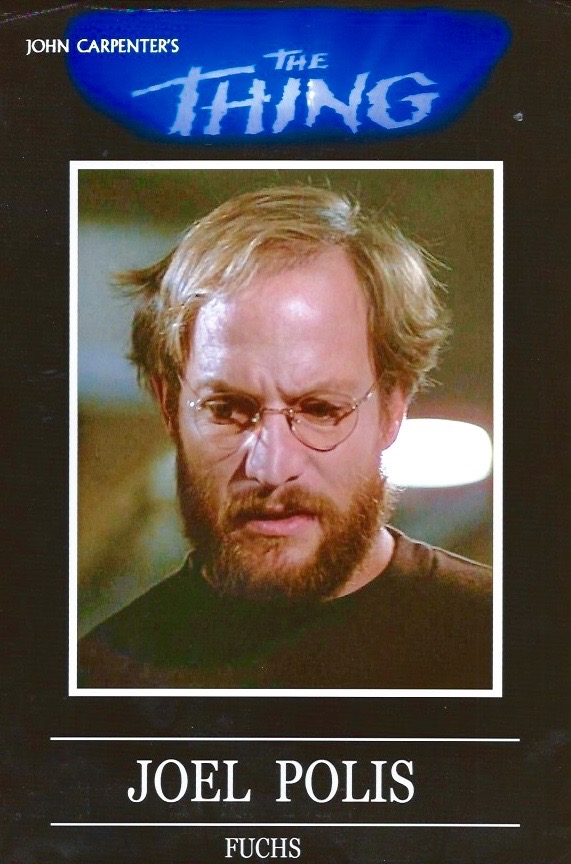 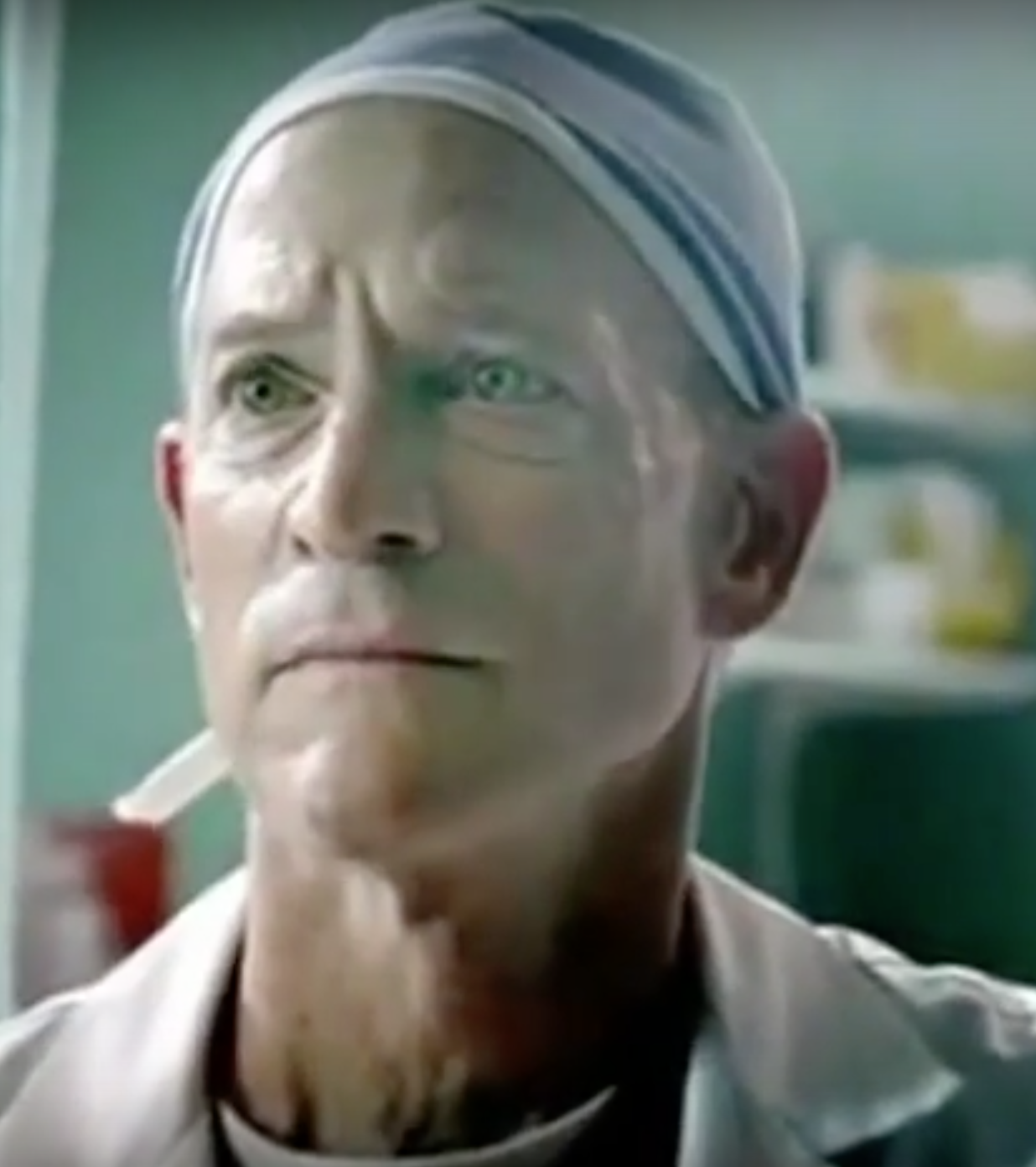